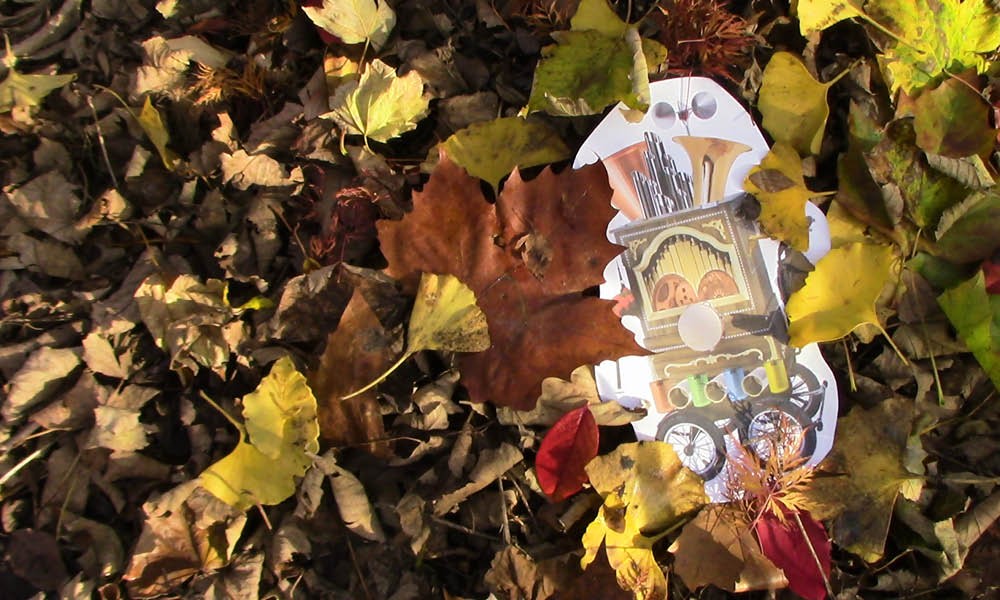 London-based actor and musician Benjamin Fröhlich translated and adapted the Swiss German theatre fairy-tale ‘Die Zauberorgel’ by Jörg Schneider and Emil Moser as The Magic Barrel Organ, an English alternative Pantomime. A cast of professional performers, kids and amateurs in both the UK and Switzerland created a remote video version, which will be available digitally to promote the theatre version, produced by Newsroom Theatre Company.

Full play to be released in late December 2020.