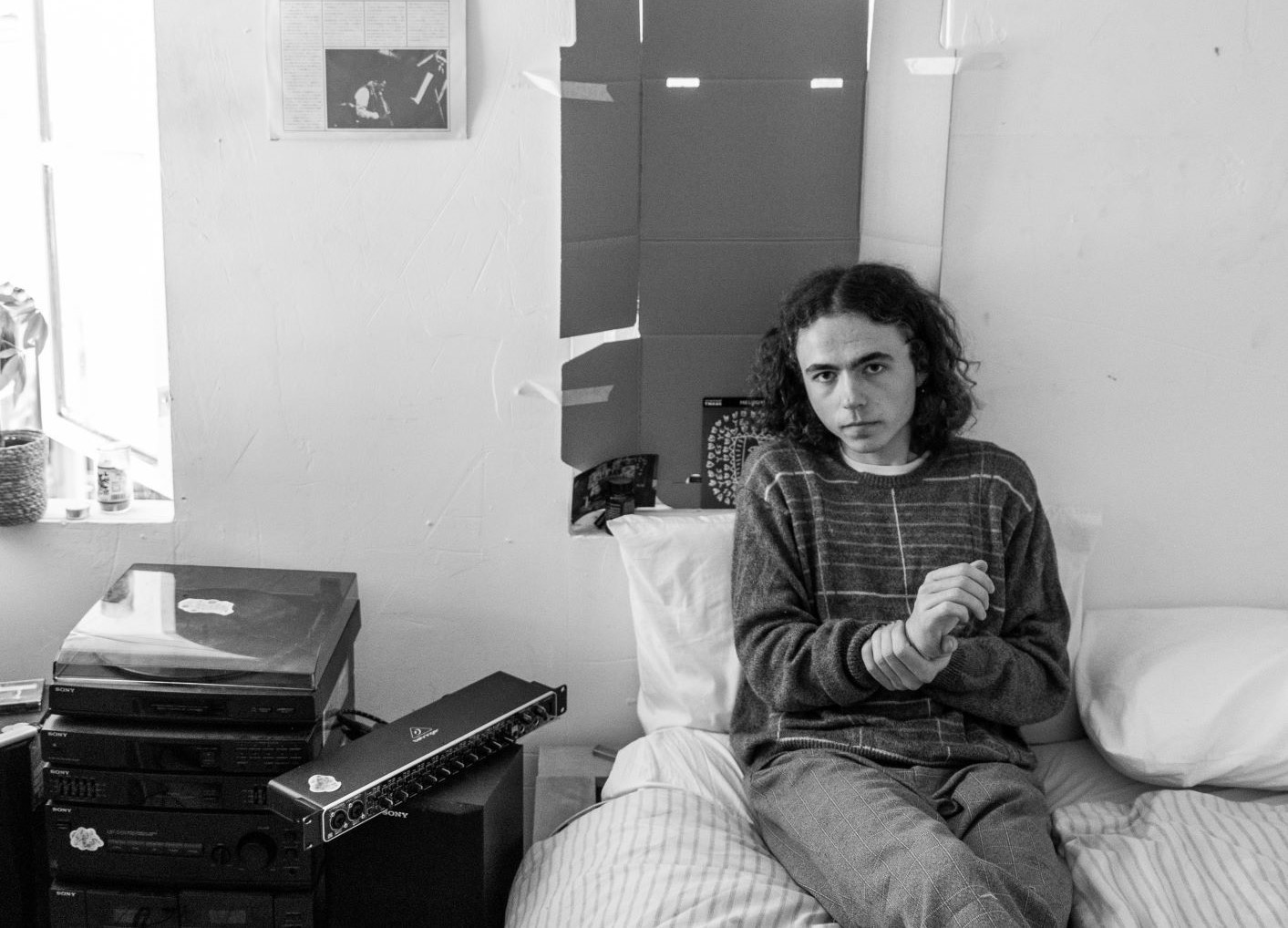 Brexit Bedrooms is a publication and exhibition project by Tatjana Rüegsegger which documents the effects of the United Kingdom’s decision to leave the European Union on the professional lives of musicians. In the intimate space of their bedrooms, which also happen to be the backdrop to the genesis of some of the world’s most renowned music, Tatjana interviewed and portrayed musicians who could potentially be most affected by the vote to leave the European Union. The launch of the publication and the opening of the exhibition will take place at London’s renowned George Tavern and will see live performances by Calluna, Sophie Jamieson and Legss.