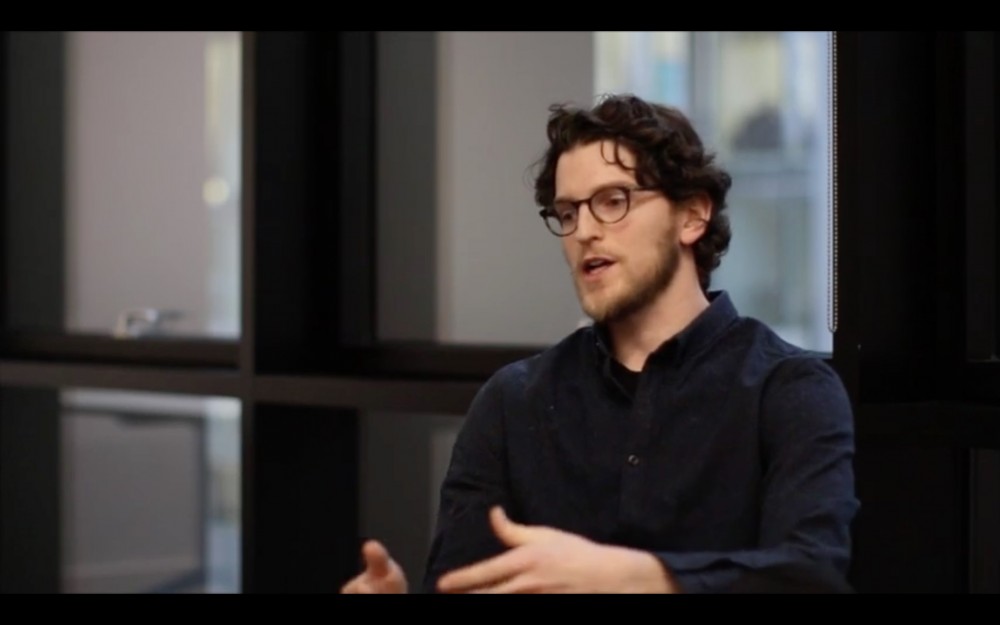 Daniel Schwartz, an American film maker and photographer based in Zurich, is known for his interdisciplinary work for Urban Think Tank, the Swiss-based design practice associated with the Swiss Federal Institute of Technology (ETHZ) and concerned with urban planning and contemporary architecture. In his work, he focuses on projects that aim to combine film making and architecture. How can the media help to communicate architecture and urban design, how can it influence it? Because of his expertise in this growing field of design, he was invited to be a member of the Jury at this year’s edition of the Architecture Film Festival in London along with architect Ollie Alsop and architectural design expert Penelope Haralambidou.