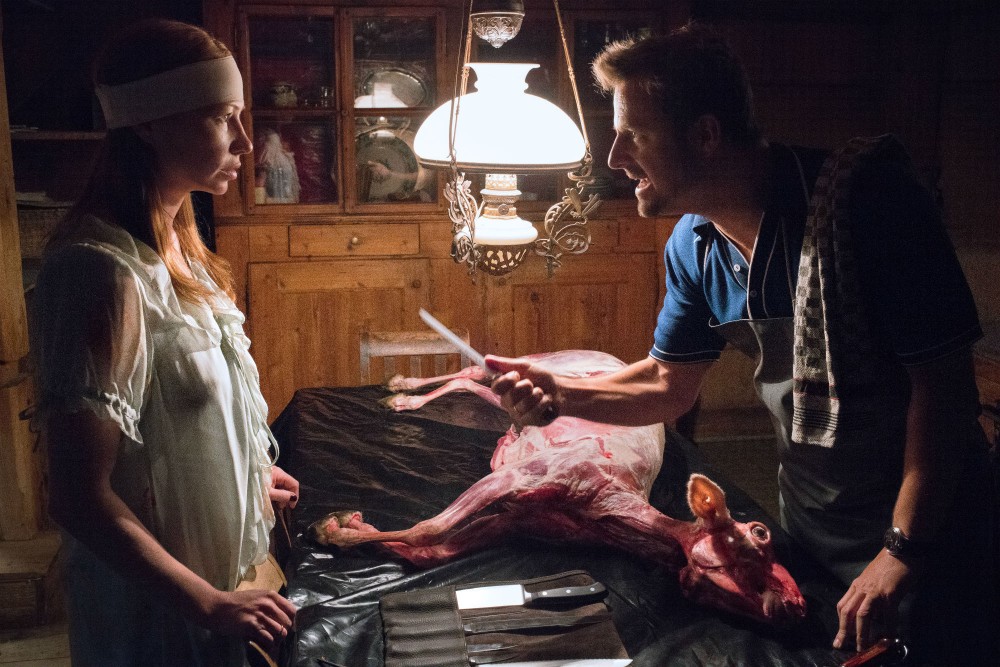 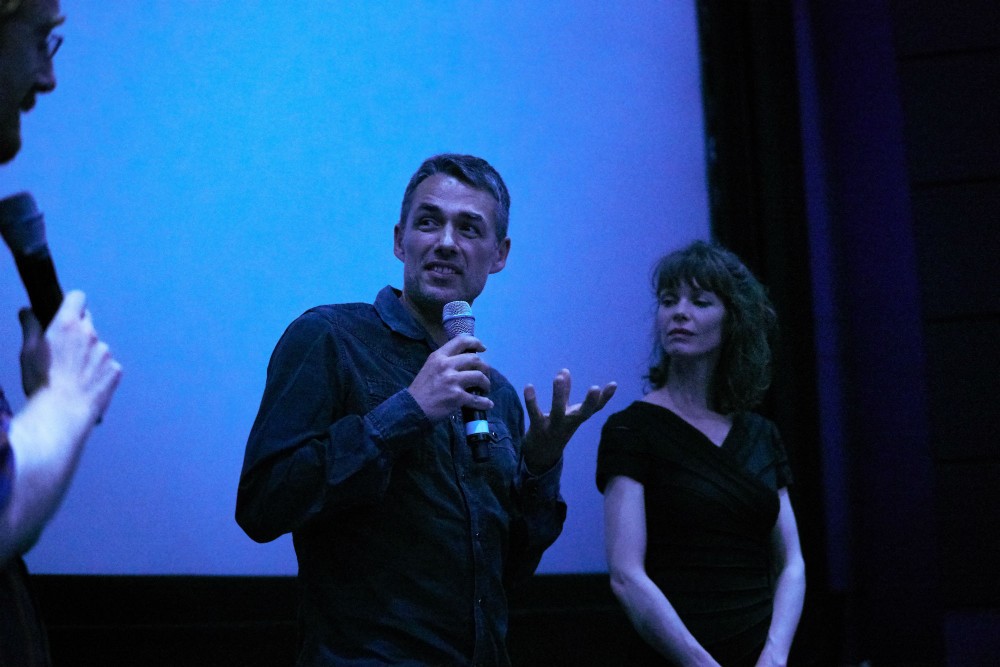 Film director Greg Zglinski presented a challenging psychological thriller at this year’s Edinburgh Film Festival, following the path of thriller superstar David Lynch. An Austrian married couple takes a trip through the Swiss countryside in order to reach their new hometown, Vevey, in Switzerland. The initial idyll is, however, soon interrupted: on the way to their destination, hitting a sheep on the road triggers the beginning of a series of apparently inexplicable and surreal events. The film explores the fragile dynamics of a marriage on the void and uses this topic to wander in the darkest corners of the human psyche. The use of space and time in the film is remarkable: sudden time gaps alternating with the telling of dark dreams challenge the audience’s perception of reality. Moreover, the wide open spaces of the Swiss countryside, which serves as a setting, contrast with the anxiety and claustrophobia present throughout the film.