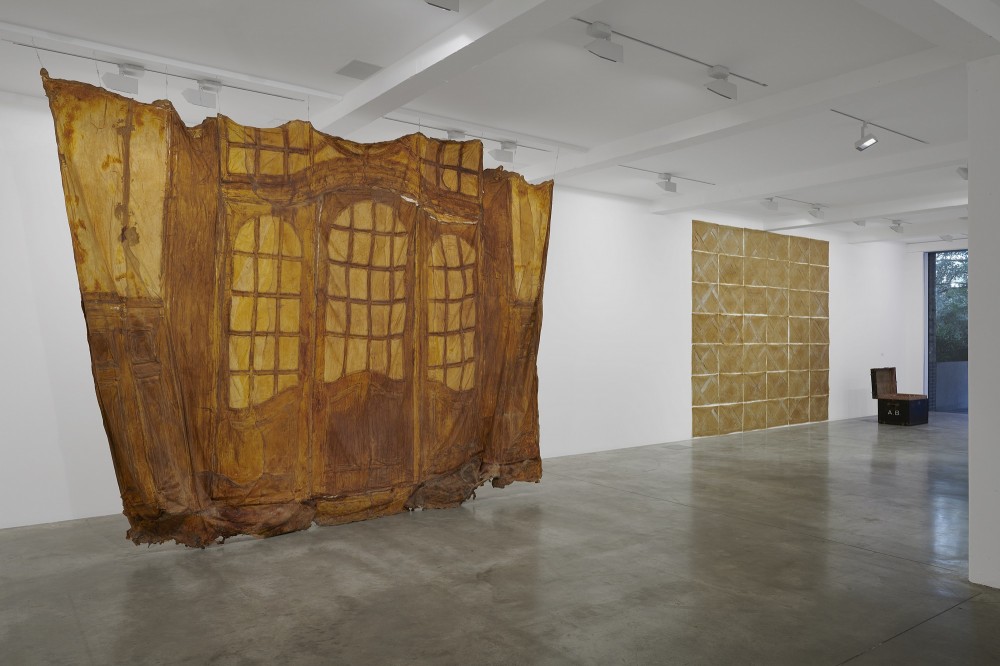 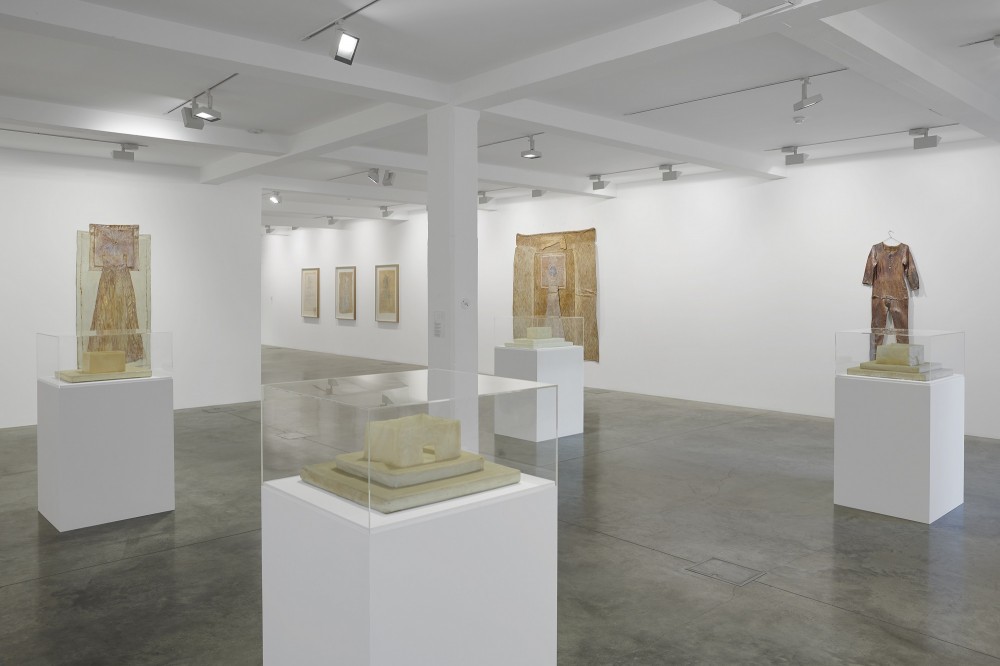 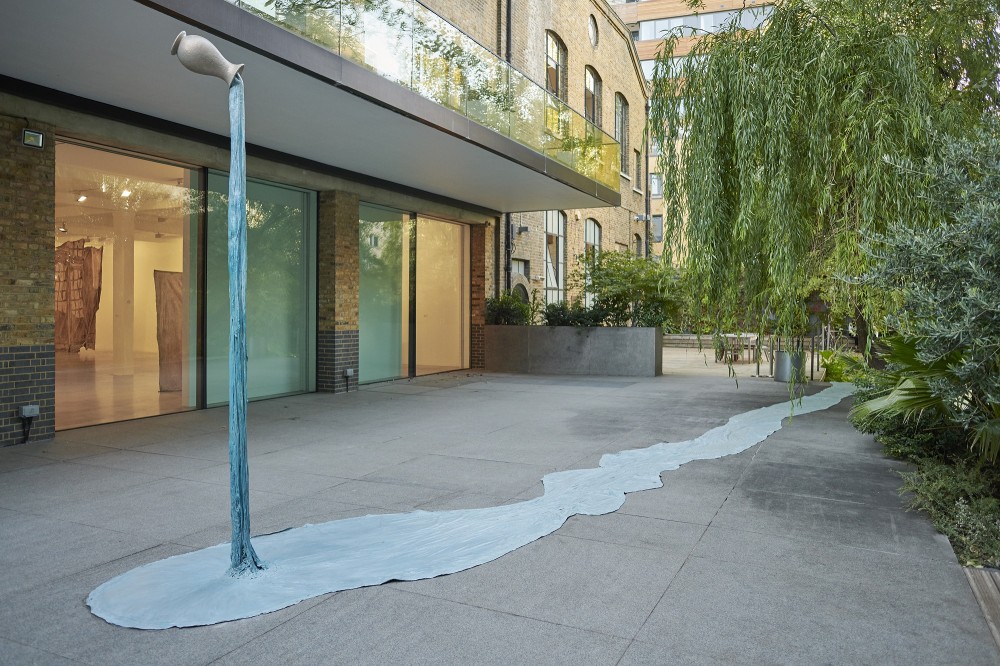 The Parasol Unit Foundation for Contemporary Art was the first UK public institution to exhibit Heidi Bucher’s oeuvre, 25 years after her death. The exhibition brought together a significant body of her enigmatic latex works made during the last two decades of her artistic life and included screenings of films that document her at work. The visceral qualities of Heidi Bucher’s intriguing works bear testimony to her deep sensitivity and suggest numerous associative meanings. Well known for her latex casts of room interiors, objects, clothing and the human body, which she herself referred to as Häutungen (‘skinnings’), Bucher’s process invariably preserved a haunting imprint of an architectural surface or an object which was simultaneously both a physical encapsulation of and a liberation from the memories these things held for her.

Heidi Bucher was born Adelheid Hildegard Müller in 1926, in Winterthur. Following her studies at the School of Applied Art in Zurich, she spent most of the year 1950 in London. After living in New York, Toronto and California for the next decade, she eventually moved back to Switzerland while spending significant amounts of time in Lanzarote in the Canary Islands. It was in these last two decades of her career that she created and perfected her renowned series of latex casts, Häutungen. However, after her death in 1993 Bucher’s name and work fell into obscurity until 2004, when they were rediscovered and given a solo exhibition at the Migros Museum for Contemporary Art in Zurich.