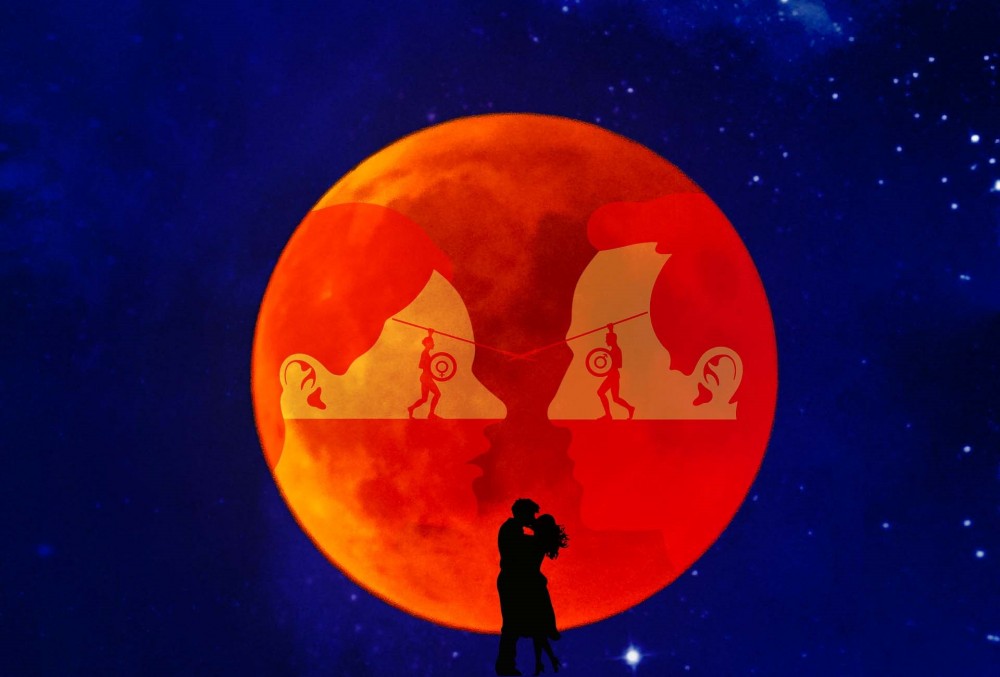 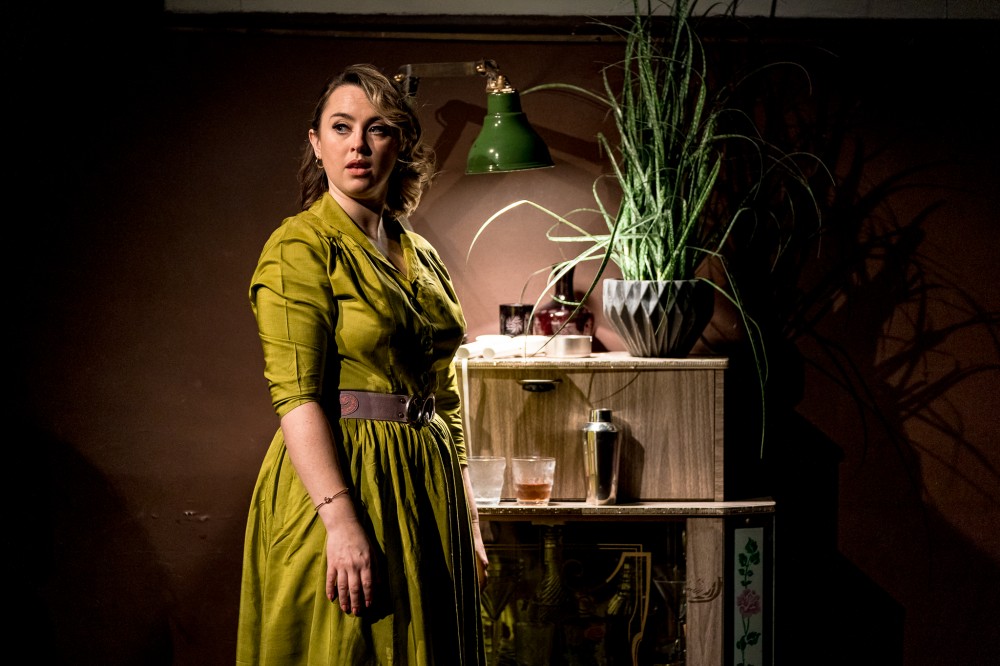 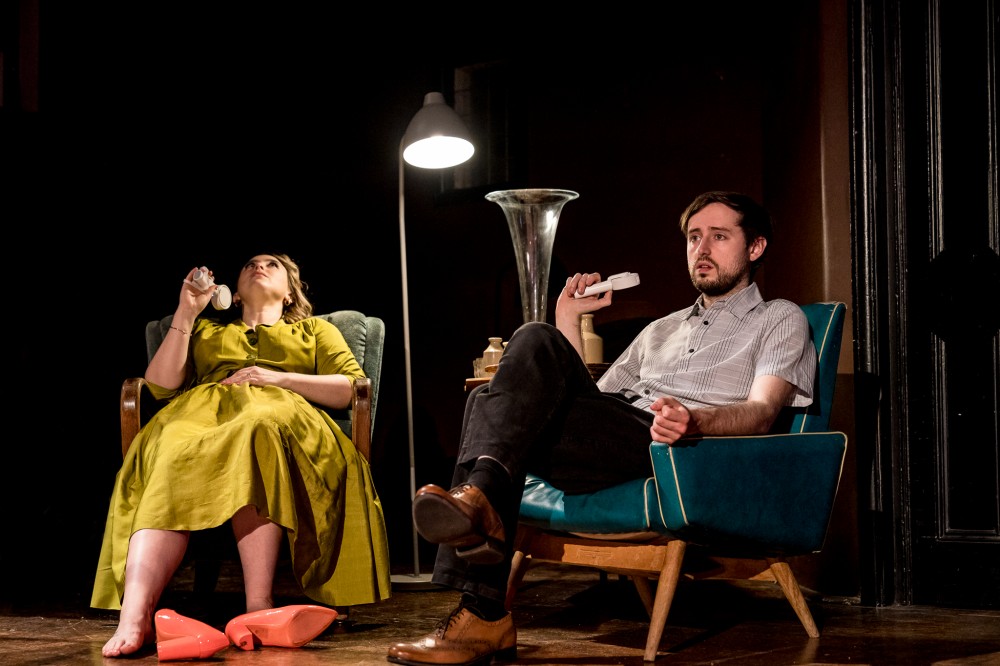 ‘In the Heat of That Night’ is an acclaimed Brazilian comedy written by Sérgio Roveri that explores a near-future dystopian world, in which the corrosive effects of the climate crisis put a heavy strain on a couple’s relationship. This production marks a new collaboration between Mateus Monteiro and Andrea Lavio after their successful project THE INTERNSHIP, which was officially selected at CAPSULE FILM FESTIVAL. The production at THE SPACE will be its UK première.