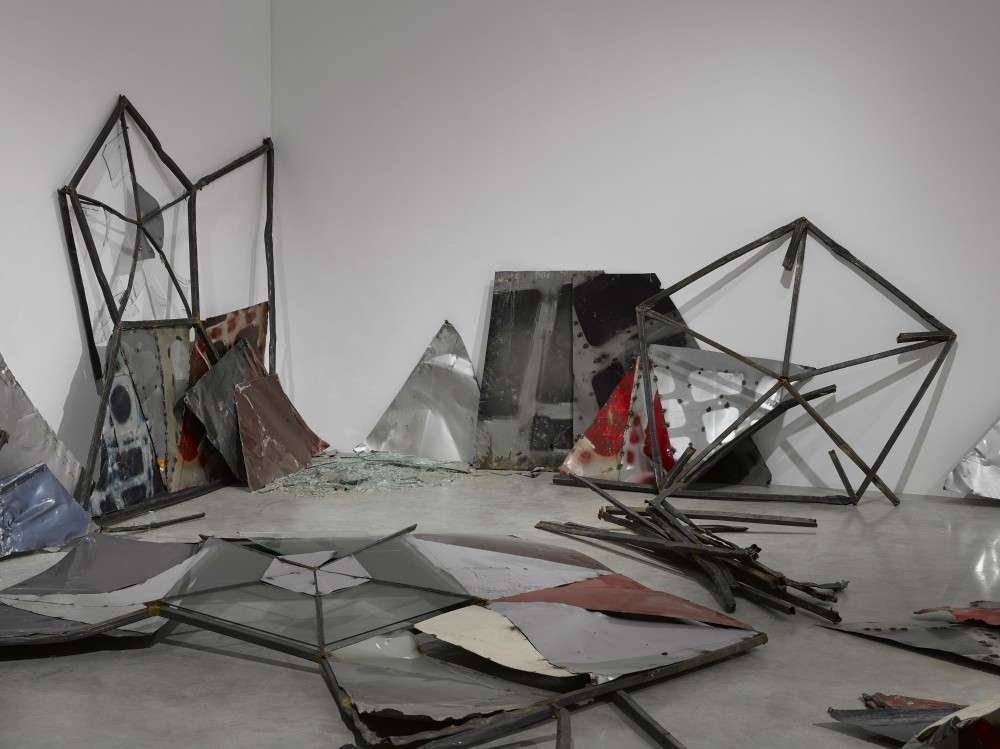 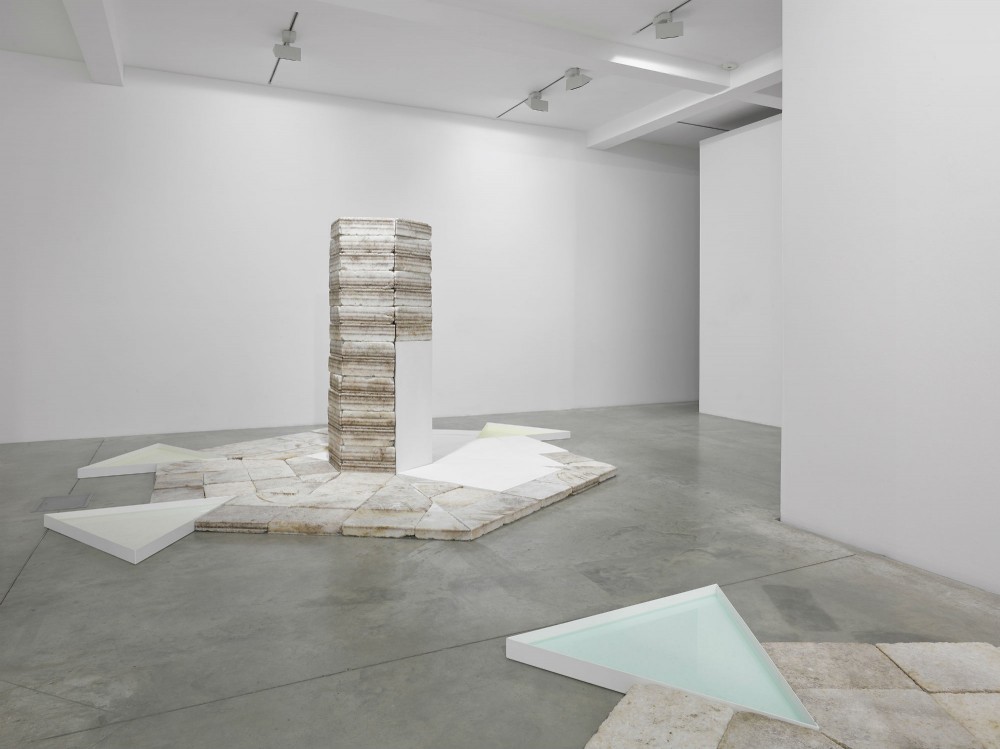 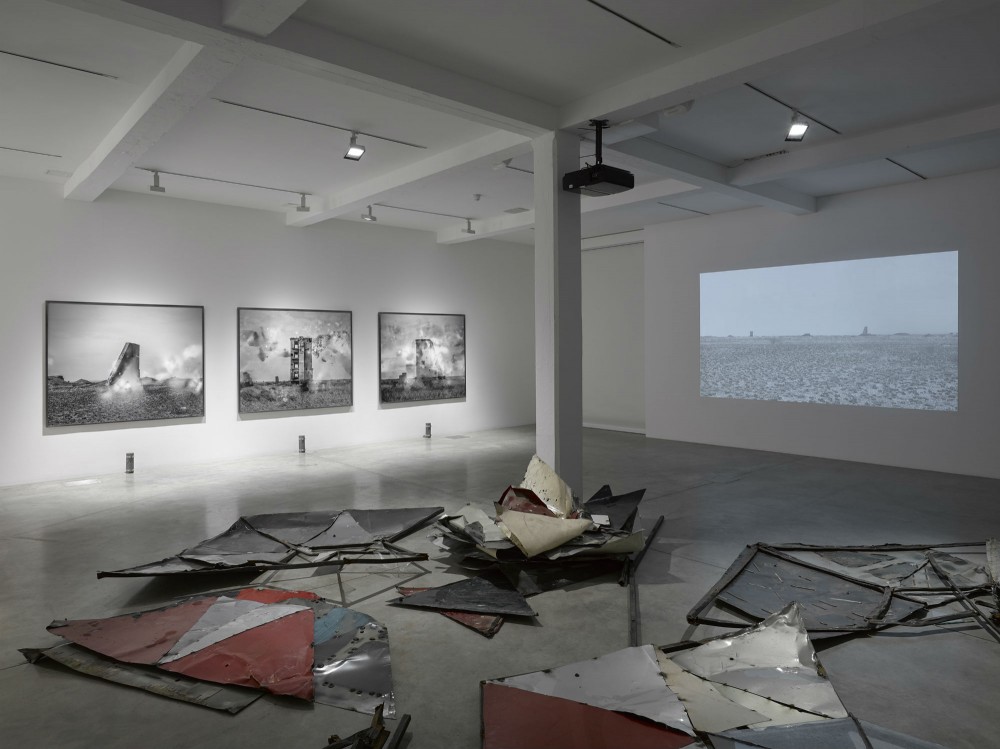 Julian Charrière_For They That Sow The Wind

Charrière’s solo exhibition at Parasol Unit was his first ever in the United Kingdom and was curated by Ziba Ardalan, Founder/Director of the institution. In the vast exhibition spaces more recent works, but also works from earlier periods of Charrière’s decade-long career, were on display. The conceptual artist’s installations captivated the public with the sheer breadth of their content as well as their scale and beauty. In much of his work he contemplates ecological and environmental issues and time, the continuous cycle of past, present and future, as well as sudden and gradual physical transformations that have occurred naturally or due to human activity. Whether it is We are All Astronauts, 2013, a collection of globes where the artist sanded off geopolitical divisions with sandpaper produced from sand from all UN-recognised states, or Future Fossil Spaces, 2014, a large-scale installation made of salt in reference to the element lithium which is an essential component in the production of batteries, Charrière always reaches out to the viewer. A significant part of his oeuvre to date has led him to scrutinize current and dominant demands for technological advances, most of which depend on further depleting the Earth's natural resources and have vast implications for the future of our ecological systems.