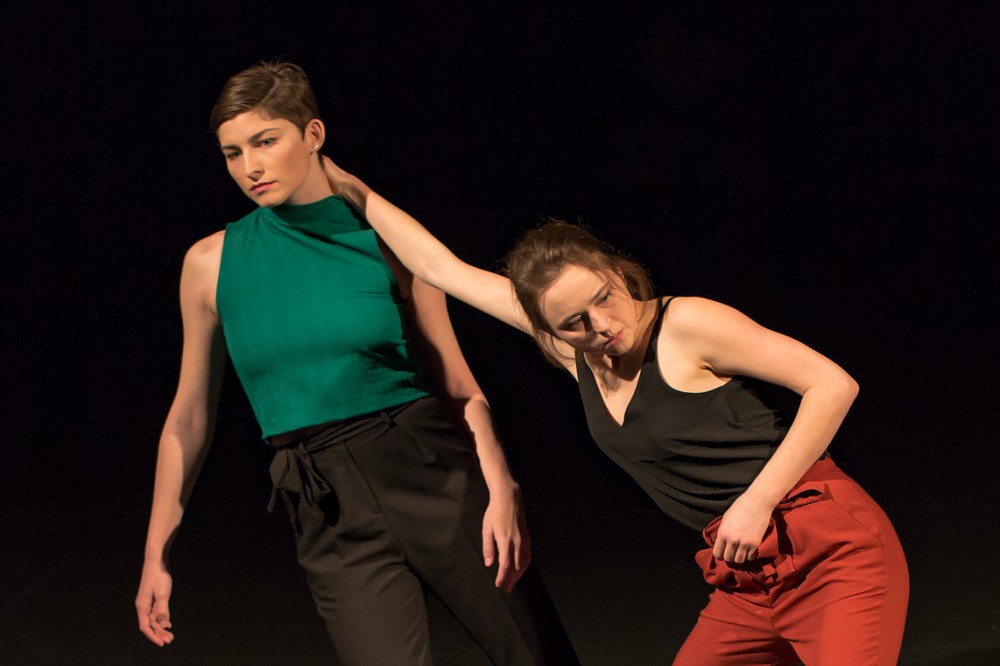 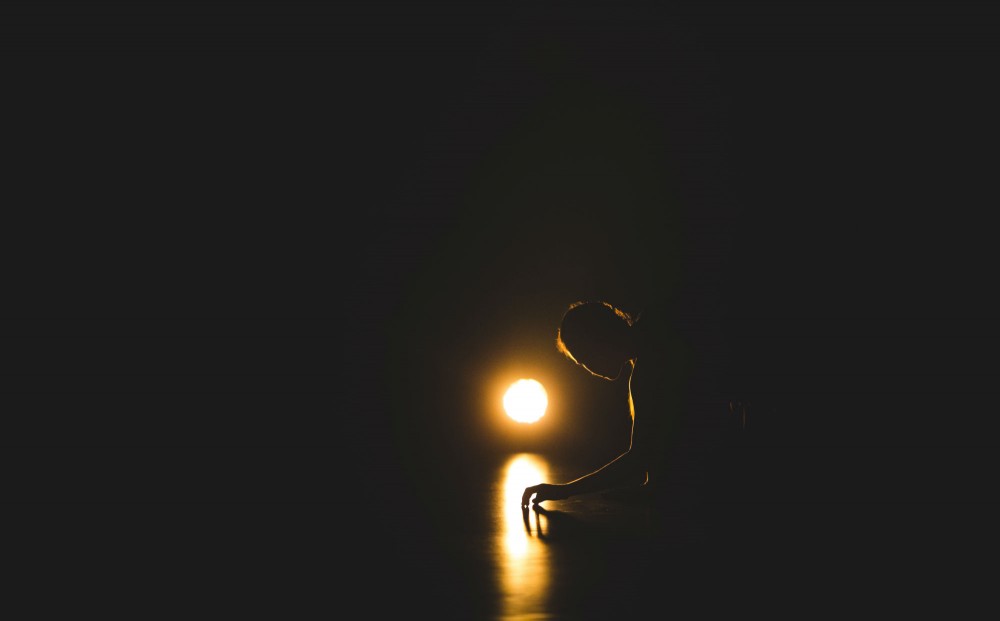 At the fifth Echo Echo Festival of Dance and Movement, which takes place in Derry/Londonderry in Northern Ireland, the Swiss-based dance company Junebug presented their new piece WICCA. The three choreographers Rosanne Briens, Erin O’Reilly and Sophie Ammann were given the opportunity to close the Echo Echo Festival with an impressive piece dedicated to womanhood and the power of gentleness. What does it mean to be a woman in our contemporary society? Junebug’s performance was a celebration of the different and sometimes contrasting aspects of being a woman. Sometimes wild and ferociously protective, sometimes kind and gentle: dancing seemed to be the perfect medium to express these contrasts. The performance took place on two evenings of the festival and was accompanied by a workshop led by the Junebug company. The three choreographers danced to the music of the original score by Chris Lynch.