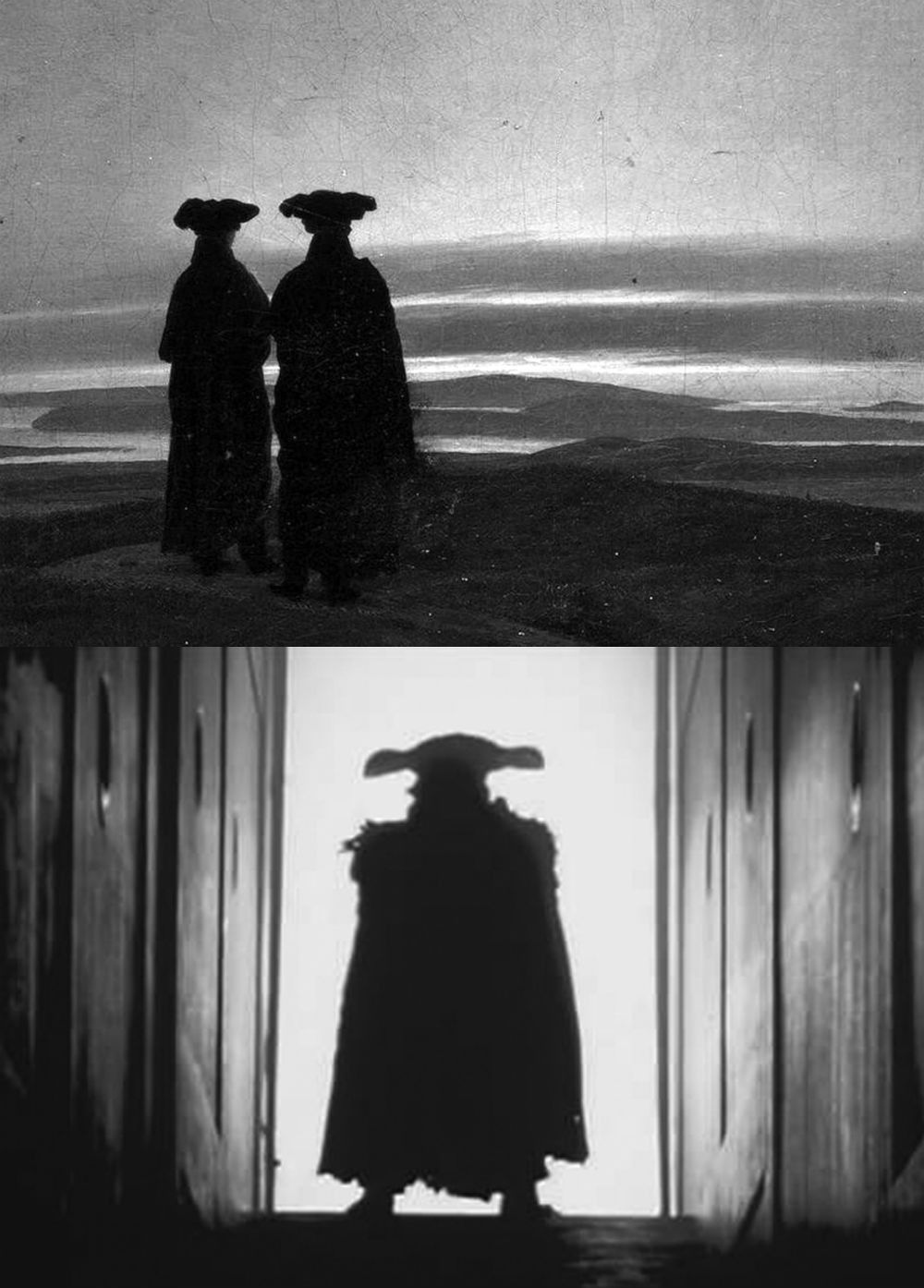 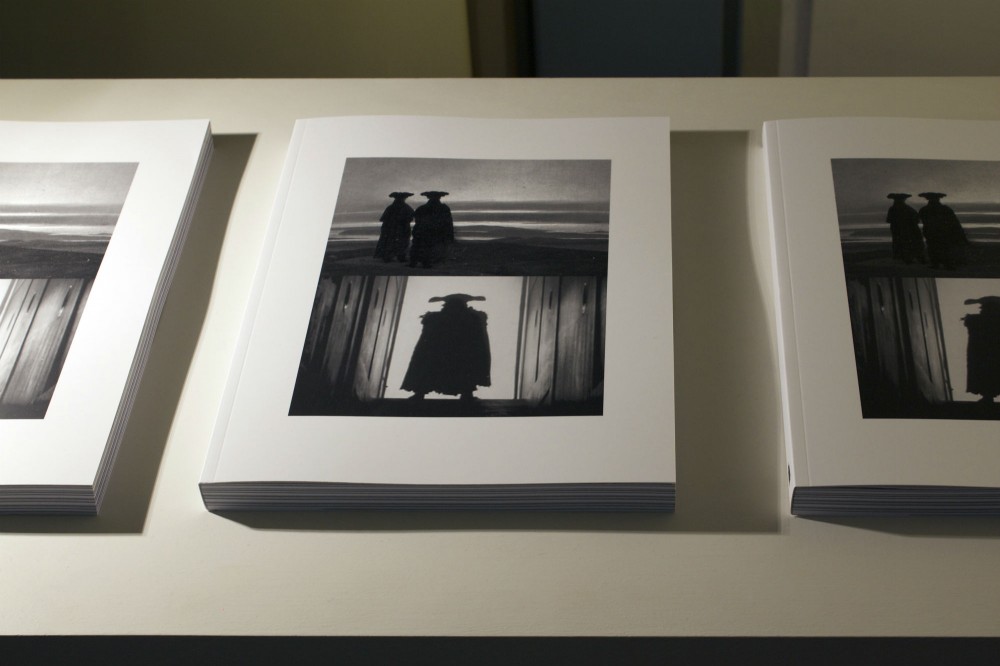 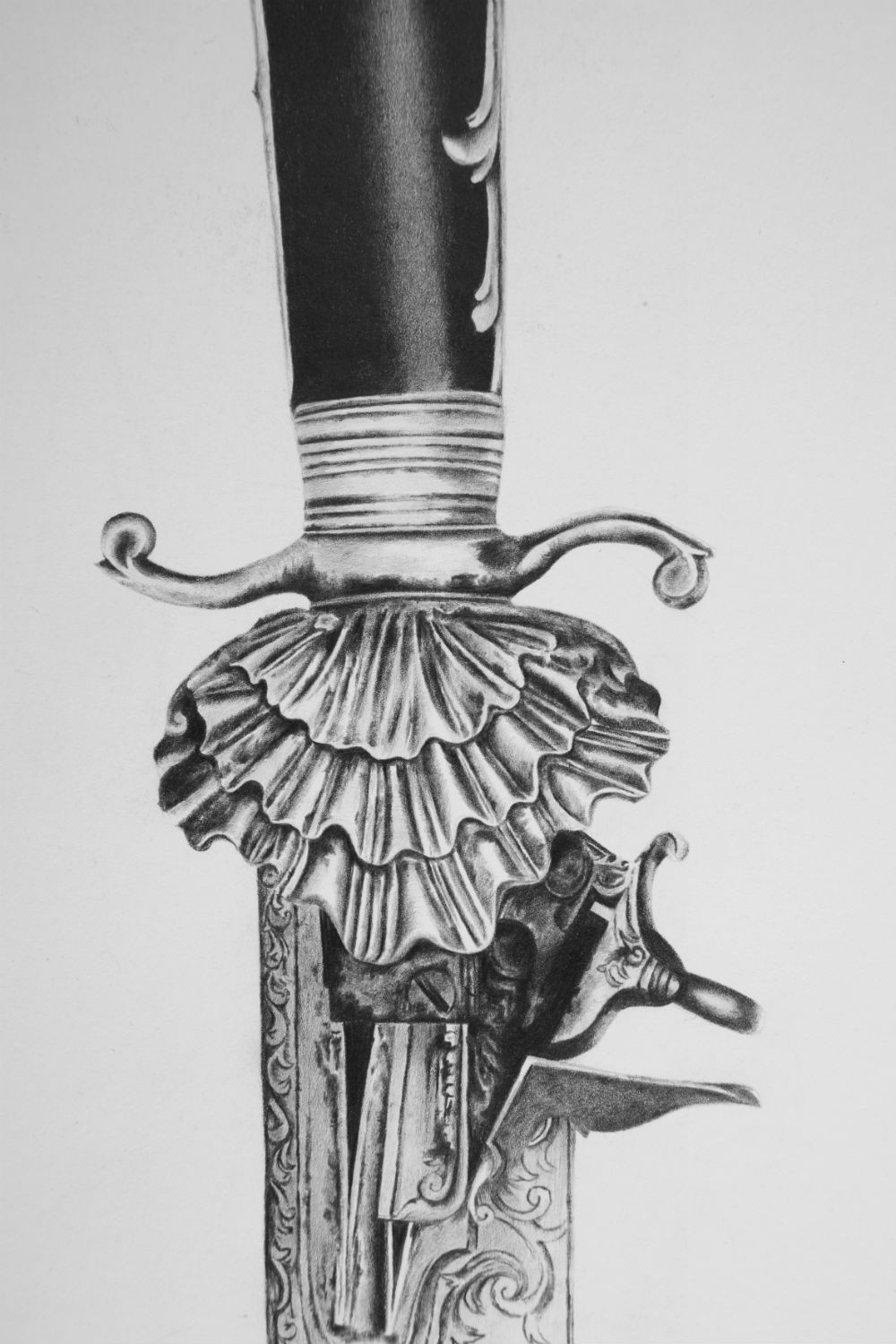 Zeiram was a book project by Mathis Gasser in collaboration with 53 Beck Road director Lola Bunting. The project comprised work by 28 artists and collaborative project curators. The book took its name from a 1991 Japanese film in which a bounty hunter traps and hunts an alien being called Zeiram. The cover image showed the silhouette of the creature, combined with a detail of Sunset (Brothers) by Caspar David Friedrich. In Friedrich's painting, two brothers gaze out into a vast landscape, which could be on another planet, and the brothers themselves could be ‘terraformers’. Zeiram brought together material by artists and friends of Gasser's own choosing, each invited to contribute ten pages in black and white. Drawings, image assemblages and text came together to produce an independent and experimental compilation.