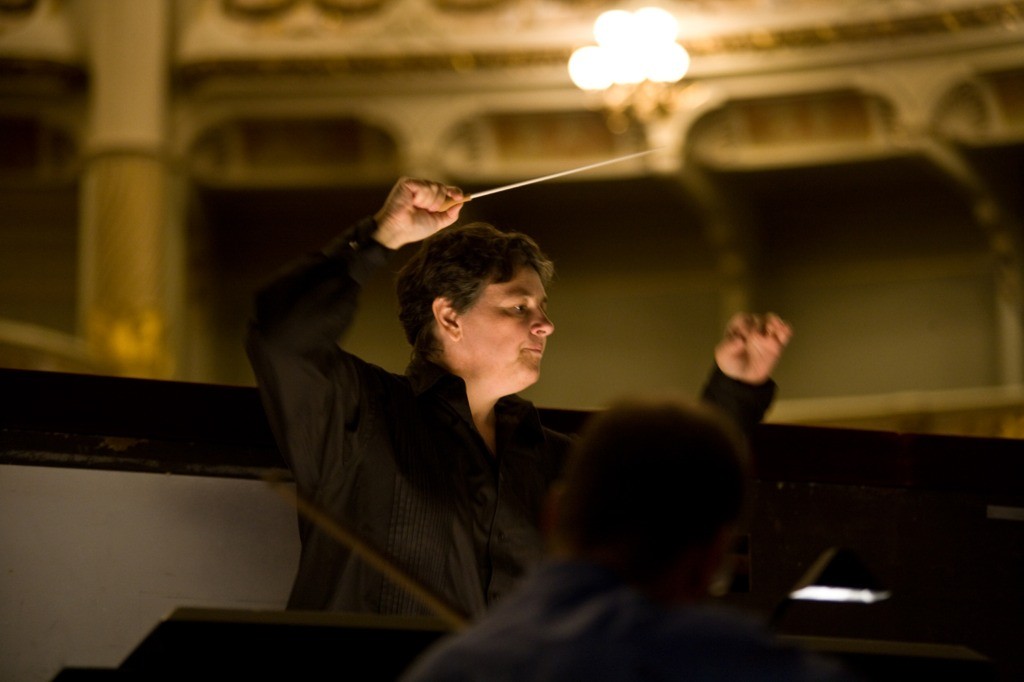 The programme featured a double bill with a performance of Miracles de l'enfance by the Swiss composer Albert Moeschinger (1897-1985) and a play by Adolphe Nysenholc.

Monica Buckland, internationally awarded and widely touring, conducted the members of the Royal Northern Sinfonia. Two strands have always been a particular focus for her: music composed by women, and music by Swiss contemporary composers.