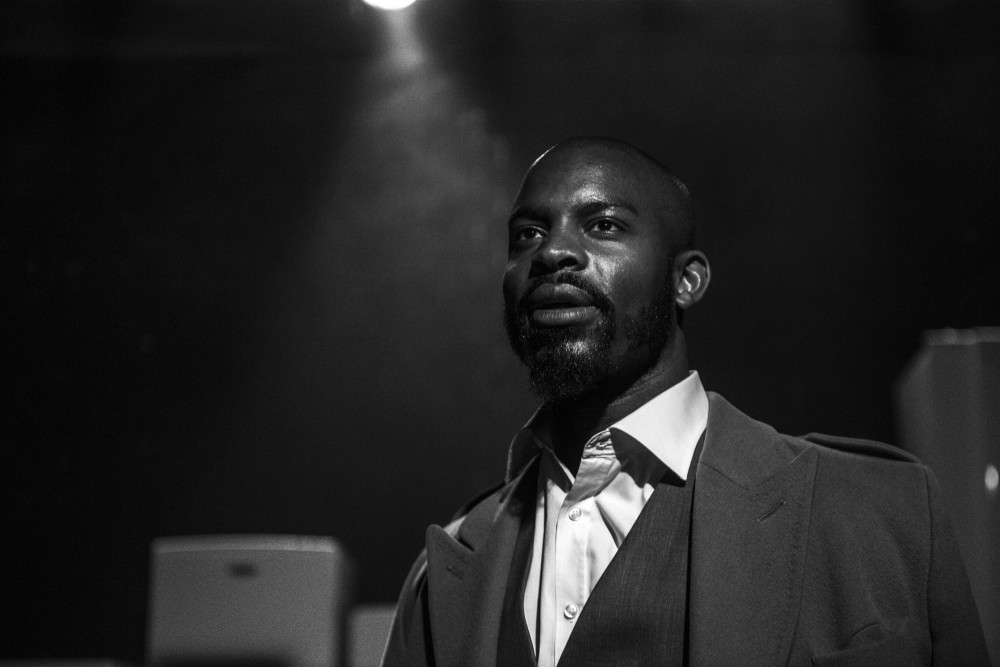 Nadia Cavelle’s debut play Bruises follows two friends on the margins of contemporary society. The friendship of Banana and Jackie is put to the test when sex-worker Jackie gets the chance to become an escort for the rich and wealthy. While Banana dwells on experiences and missed opportunities of her past, Jackie tries to seize this opportunity to escape her situation and achieve more in life.

Cavelle did not shy away from difficult topics, and guided the audience on a non-judgmental trail through the unravelling of the story. The author clearly steered away from common stereotypes and depicted the different characters’ fragility with much care. Bruises was a very brave and mature debut and holds out the promise that Cavelle’s voice will be heard on many stages in the future.