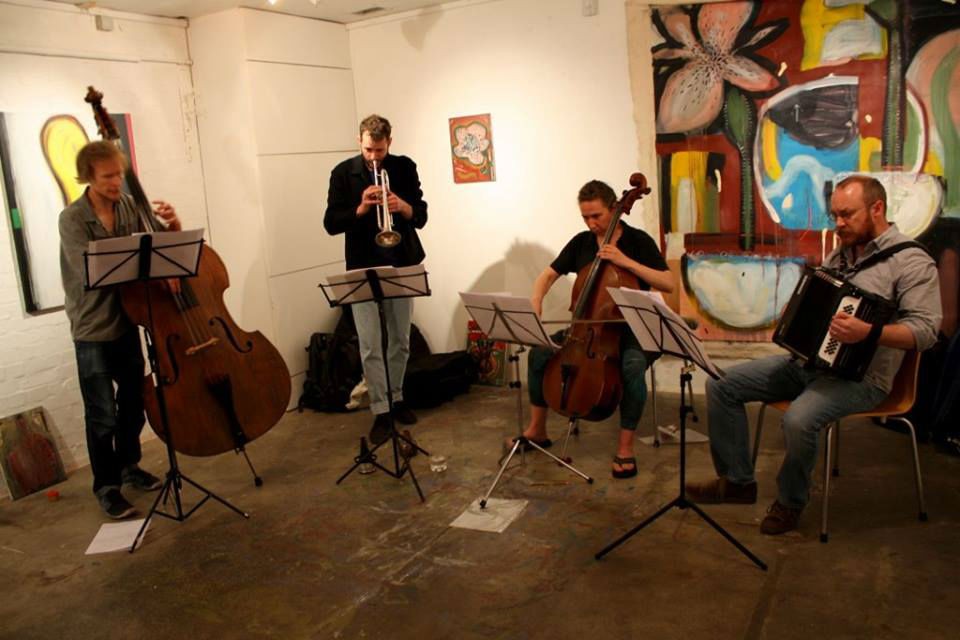 The Swiss musician and composer Silvan Schmid was artist in residence at the Aargauer Kuratorium in London for the first half of 2017. He tapped into London’s longstanding scene of improvised music and initiated several collaborations with British musicians in different locations in London and Birmingham, inviting Swiss saxophonist Tapiwa Svosve to join him. Although he returned to Switzerland, many of the new-found London connections will lead to further collaborations in the UK and Switzerland.