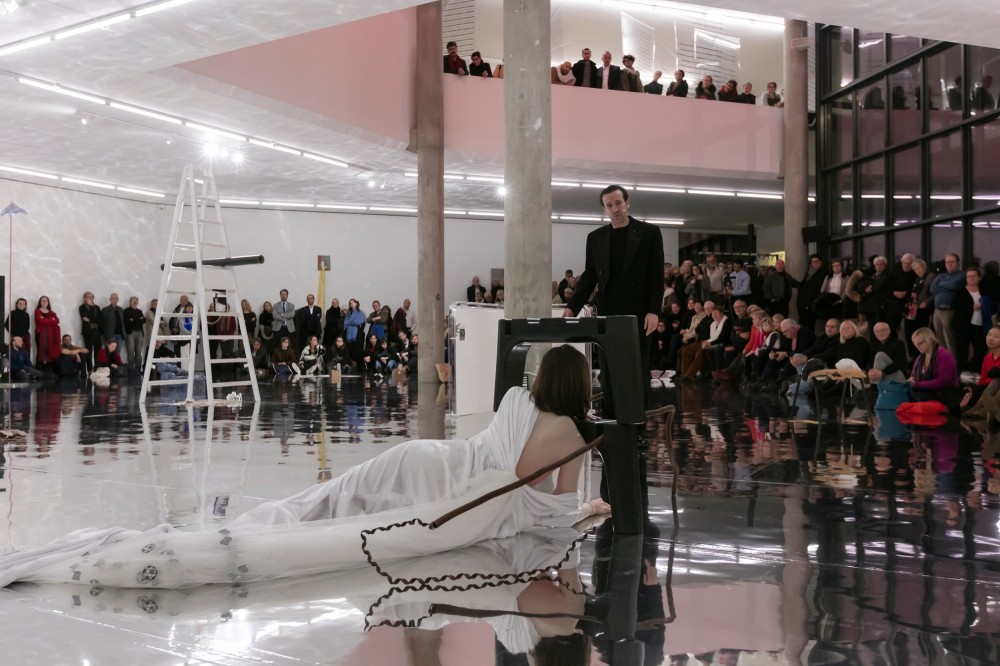 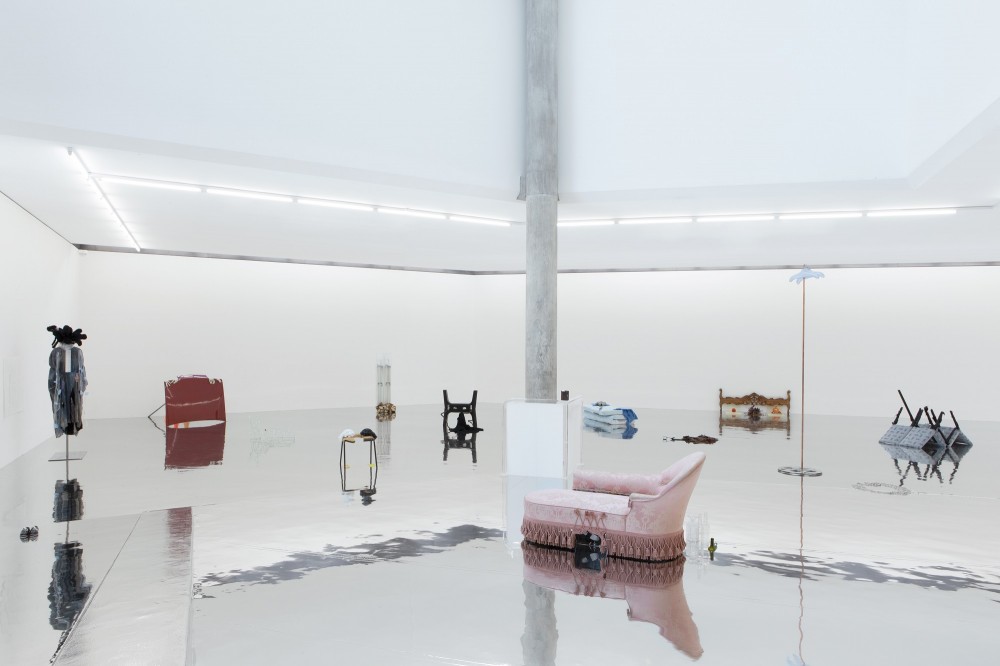 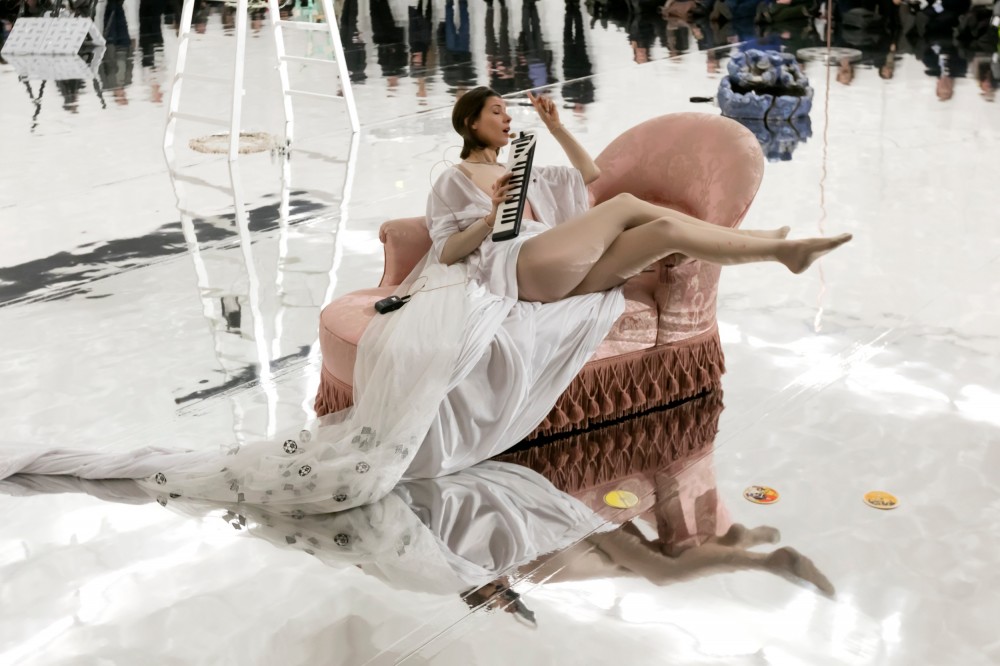 Sophie Jung is a talented artist who works across text, sculpture and performance. She received her BFA from Rietveld Academy in Amsterdam and her MFA from Goldsmiths in London. Today, she lives and works in Basel and London.

In her work The Bigger Sleep, she combined spoken words and sculpture to draw out the fundamental ambiguity of language by using words, gestures and found objects. Meanwhile, her practice addresses representation and its pitfalls, both culturally constructed as a system of disguised and shifting signs as well as personally illustrating a way to track and record life.