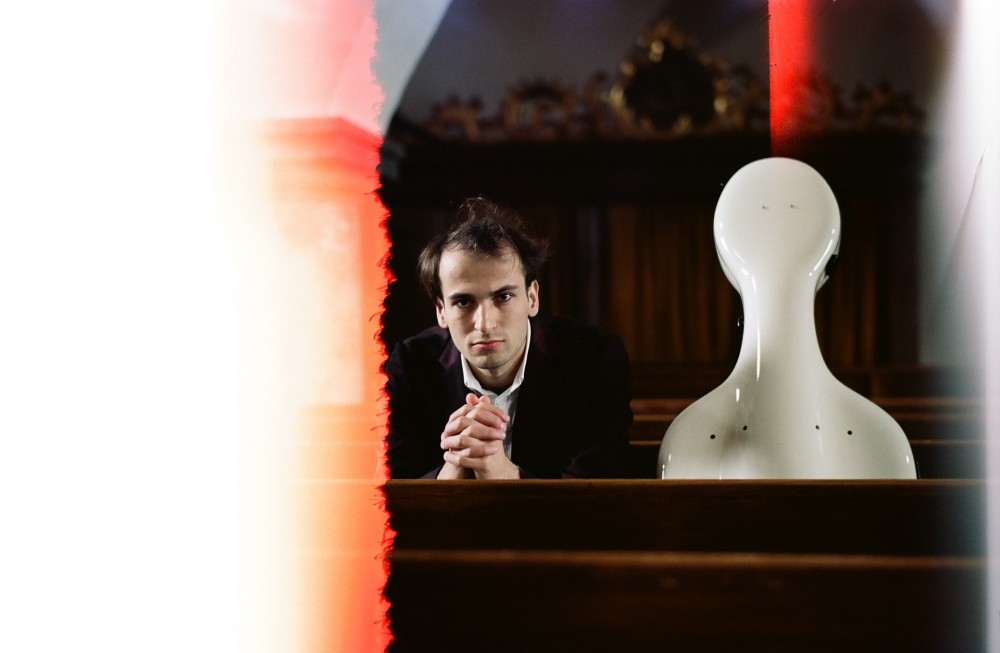 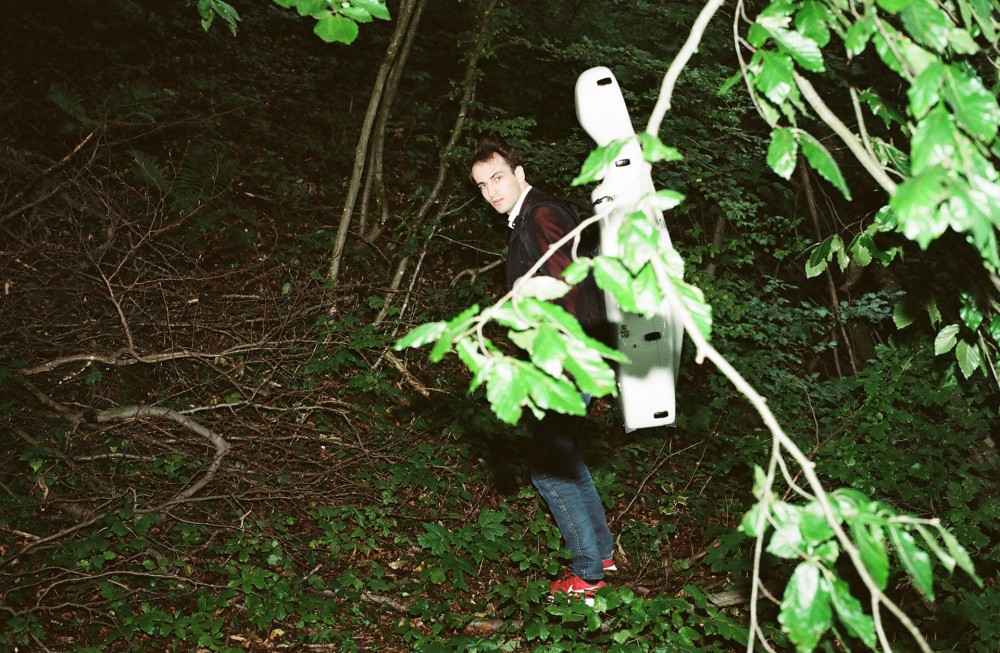 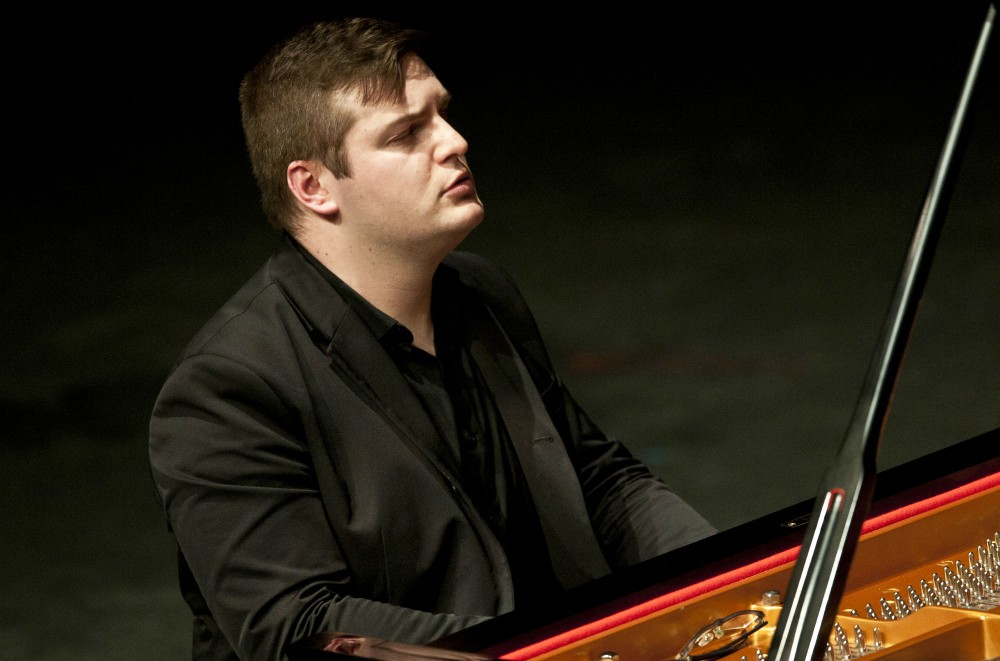 The winner of this year’s Swiss Ambassador’s Award was young Swiss cellist Christoph Croisé, who toured in the UK with performances in London, Belfast, Edinburgh and Cardiff accompanied by Russian pianist Alexander Panfilov. Christoph Croisé has already won many prestigious awards, including a Gold Medal with Honours at the First Berlin International Music Competition in April 2017. The Swiss Ambassador’s Award Concert in London took place at the elegant Wigmore Hall, where the two up-and-coming musical talents presented a challenging programme spanning classical Russian music by the likes of Shostakovitch and Rachmaninov to more contemporary pieces by the renowned Swiss-American composer Daniel Schnyder. Christoph Croisé plays a Goffriller violoncello made in Venice in 1712.

This year marked the 20th anniversary of the Swiss Ambassador’s Award Concert series. Initiated in 1997, the prize is awarded to promising young musicians to further encourage their musical career. The award comprises a tour with four concerts in the UK in first class music venues.